by AudiodaciousHungry woman at work

A question on everyone’s minds during this Covid-19 pandemic has been, “how do I manage change?” This pandemic has brought with it an unprecedented amount of change for all of us, from school closures and social distancing to business transitions and personal life changes.

In episode 19, Nevelia Moloi speaks to two women who have navigated their way through significant changes of their own. There’s Alyssa Conley, a track and field athlete who decided to sidestep her way off the athletics track and onto the rugby field. And Kim Foster Yardley, a South African psychologist now based in Toronto, Canada, who is a self-confessed queen of change.

We’ll hear from these women how they’ve navigated their way through changes in their own lives – and what they’ve learned along the way. Think of this as your crash-course in change management. 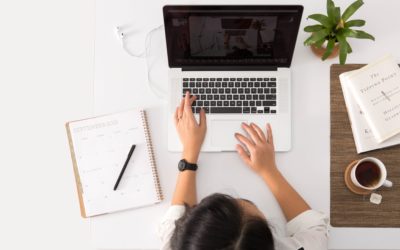 How to manage your time: ep 21 feat. Evelyn Mabhunu

by Hungry Woman at Work

Time management is a challenge for the best of us. Our to-do lists are too long. Our workload keeps growing. Add to that, family, domestic and social responsibilities. And then try to squeeze in time for fitness, healthy meal plans and, if you’re lucky, hobbies and...

END_OF_DOCUMENT_TOKEN_TO_BE_REPLACED 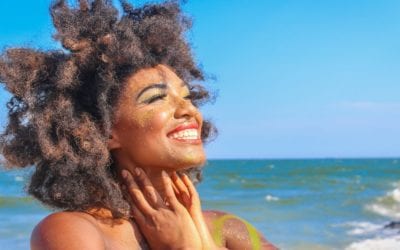 Who do you want to be beyond lockdown?

Listen to this blog post as episode 18 of Hungry Woman at Work podcast: Who do you want to be beyond lockdown?